As Danny Mendick was helped off the field after his knee-to-knee collision with Adam Haseley Wednesday afternoon, he added a little bit of his own weight to his right foot as the broadcast cut to commercial. I’d hoped that he’d merely suffered a nerve-rattling bruise that made the leg temporarily useless, but he’d dodged the worst of it.

Adam Engel says Mendick thought that as well, but any and all optimists were wrong. The White Sox announced that Mendick tore the ACL in his right knee. He’s heading to the 10-day injured list as the worst news in a press release covering five roster moves. The others:

*Adam Engel was placed on the 10-day injured list with a strained right hamstring.

*Gavin Sheets was recalled from Charlotte.

*Lenyn Sosa had his contract purchased from Birmingham.

*Eloy Jiménez was transferred to the 60-day injured list in order to make room on the 40-man for Sosa.

(I’m not sure why Jiménez went to the 60-day injured list instead of Mendick, unless it’s procedurally easier to shift an already-injured player versus somebody freshly minted. Jiménez would be eligible for reinstatement today, so the change in designation doesn’t change his timetable. The deadline is instead set by the 17 days left in his rehab stint.)

As exciting as it might be to see Sosa — and I covered why in a feature on him in May, as well as a post about his impending promotion last night — it’s gutting for Mendick, who finally figured out how to turn a hot start into a durable presence. He hit .289/.343/.443 over 106 plate appearances, stepping up with quality shortstop play during Tim Anderson’s absence, and appearing capable of filling in around three infield positions on any given day. The combination of offense and defense put him on pace for the good kind of 2 WAR season, because he wasn’t on pace for a starter’s workload of plate appearances.

As for Engel, he said he originally thought his hamstring strain was a cramp. I’d be inclined to write off his IL stint as minimal if he didn’t have a history of prolonged absences.

Those hoping to see Sosa in the lineup will have to wait a day, as he just arrived at Guaranteed Rate Field within the hour. José Abreu’s hip is limiting him to DH and Luis Robert supposedly has his own leg soreness he’s dealing with, so Sheets is getting immediate action in the outfield.

I’ll update this story if anybody says anything important about immediate playing-time implications.

Unless Haseley is also dealing with collision issues, not sure why he is sitting for Leury in center

Much as I am not optimistic for Haseley having success, there is no reason on earth he should not start in CF ahead of Garcia. Maybe Haseley was hurt a bit as well, or TLR is just being TLR.

It’s sad for Mendick. He has a great story. I honestly always thought he had a path to being a valuable everyday player, and he was showing that this year. Hopefully he can come back in better shape next year.

It will be interesting to watch his sprint speed when he comes back.

Were you the same person talking about this on twitter? If so, why recycle it here after Pnoles and others pointed out that he’s probably been told not to overdo it and that he seriously injured himself running out a groundball last year.

Andrew Vaughn is dealing with leg soreness and has been told not to push it on the bases, per La Russa. It’s also a reason for him to play first rather than outfield. José Abreu, visibly dealing with hip soreness the last few days, might return to first base this weekend.

Rick Hahn said that the change in training staff would take multiple years to show results, but I have to imagine that the vast turn for the worse in soft tissue injuries is causing considerable discussion in private.

It should not take years for improvements, these are healthy young athletes who should not be getting hurt unless they are lifting a stupid amount of weights. Most of these guys have their own trainers too.

I’m not sure what’s going on but it’s hard to fathom that their training staff could have been THAT bad, or that their strength, conditioning, or flexibility protocols could be enormously different than other teams. Then again, if their conditioning people are or were as bad as their manager… leave it up to Jerry to get the worst people possible in every aspect.

Maybe it’s partly TLR karma. Honest to god I wonder about that, he is just a fountain of negativity that pervades everything. There are people with bad energy to be around that it’s best to stay away from, he is one of them.

I long for the days when the players were in “pretty good shape” after spring training and after fishing or golfing or whatever in the off-season. These finely tuned machines break down way too often – not talking Mendick, more Robert and Buxton, just in general.

The modern game demands guys put much higher demands on their bodies. Higher effort, more speed and strength required to keep up, because even Mike Trout would struggle if he had spent the offseason fishing and not working out. Carlos Rodon is a great example of how the modern playstyle absolutely necessitates offseason workouts.

It’s also the case that contemporary medicine and conditioning allows guys to recover from injuries that were previously career-ending. UCL tears or ACL tears etc., are still serious but no longer death sentences, and you don’t see pitchers with destroyed arms/careers a la torn rotator cuffs pretty much at all any more.

I’m not sure you don’t have it backwards. The answer to the why of injuries may be in over training, not under training. Nolan Ryan threw 100 MPH year after year, logging 200-300 innings many years. There is no way he did the kinds of weight room regimens that these guys are doing now – they did not exist. Sometimes moderation is better, and an offseason doing less allows the body to heal and rest more completely.

I see nothing about a pitcher today who throws hard being harder on the body than when guys like Ryan and Seaver pitched, both of whom threw plenty hard and had curveballs. I’m sure they didn’t sit around eating oreos in the offseason, but no doubt they spent a lot less time in the weight room than players today – with much greater durability. I don’t think the idea that today’s game is so vastly different is a great explanation. Guys like Hank Aaron and Ernie Banks were very lean and lanky, yet quite strong… and durable. From 1954 to 1968 Banks had only 3 years under 140 games, all in the 130’s. During the same timeframe, Hank Aaron had ONE season under 150 games, 145. I think all the strength training is too hard on the joints and ligaments, I’ve spent a lot of time in the gym when I was younger and am convinced I would have been way better off doing a lot less.

I agree with this. DJ was talking about a conversation he had with Detroit’s trainer (a former Olympian?), and he thinks the problem is that players don’t give their bodies time to recuperate in the offseason, and then they continue working out throughout the season. In the past they took a break and then ramped up their activity to be ready for the season. Then during the season they were just maintaining their conditioning instead of continuing hard workouts.

This follows the same line of thought that the current prevalence of Tommy John surgery relates back to the greatly ramped-up activity of pitchers in the 9-15 yo bracket who throw 12 months per year. I think both are accurate.

1) Nolan Ryan was a freak of nature, not an example to realistically follow. He also trained quite hard, but for endurance over power, which everyone did, and which worked for him because he didn’t need to add power to his game.

2) This is a really clear example of survivor bias. There’s so, so many players who flashed big talent early in their careers, and were reduced to bums if they even in the league at all after devastating injuries. You don’t hear about them as much as Ryan or Seaver because they obviously aren’t in the HoF.

3) I don’t doubt weight training does put additional strain on joints & ligaments. It’s also pretty clear that Hank Aaron, or any of those old-time great hitters, would not be able to hit remotely as well in today’s league if transported here in their primes, but with their old conditioning methods. There were maybe a dozen total guys in the league who sat 95+ in that era, and now literally the entire league averages 94. The choice is weight-train and risk these soft tissue injuries, or don’t weight train and risk different injuries while also playing at a far inferior level.

I agree it is somewhat speculative but certainly no more so than the posts he is replying to. There were a lot of pitchers in the past who had very short careers.

Are there any articles about what Hahn said exactly including explaiining what they need to change in the way of training? I don’t know what it means to say it will take years to see results. Like does that mean things will get worse as they undo damage? I would like to understand what exactly was going on there that seemingly was so bad

I don’t believe in God, but if I did, I would say he hates the WhiteSox.

2
tommytwonines
Reply to  #3 for HOF

Well God backward is Dog and dogs, you know… 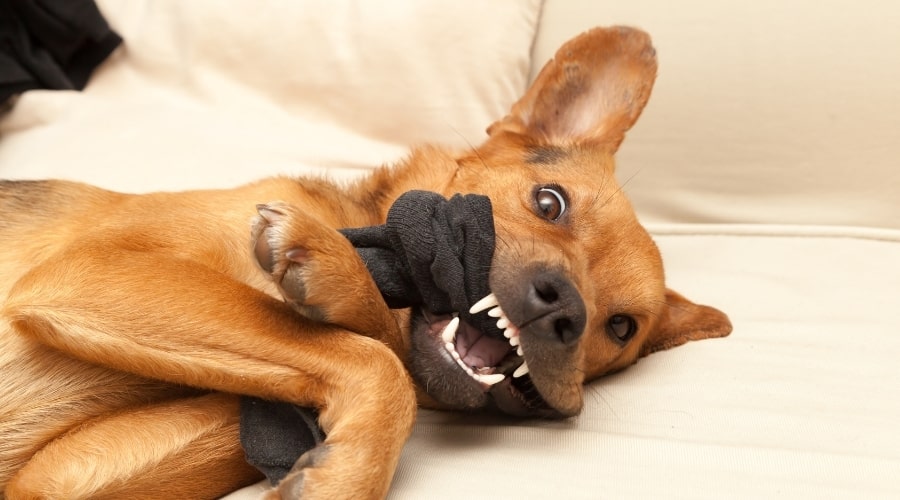 I really feel bad for Mendick. It’s difficult to see him getting as good of an opportunity as he had this year and then playing as well as he was. Hopefully not the case!

Even if TLR insists on these players in the lineup why wouldn’t sheets play 1B with Pollock in RF and Vaughn in LF?

Vaughn less likely to get hurt playing 1B

TLR karma is suggested as the reason for the soft tissue injuries. That seems more logical than:
Covid virus
mRNA
Spike proteins
All of which haven’t been around very long.